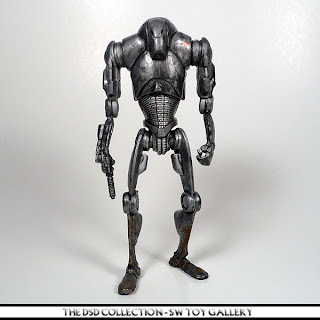 Click here to view the full gallery:
http://www.deathstarplans2.net/ToyGallery/categories.php?cat_id=2466
Posted by DeathStarDroid at 3:31 PM